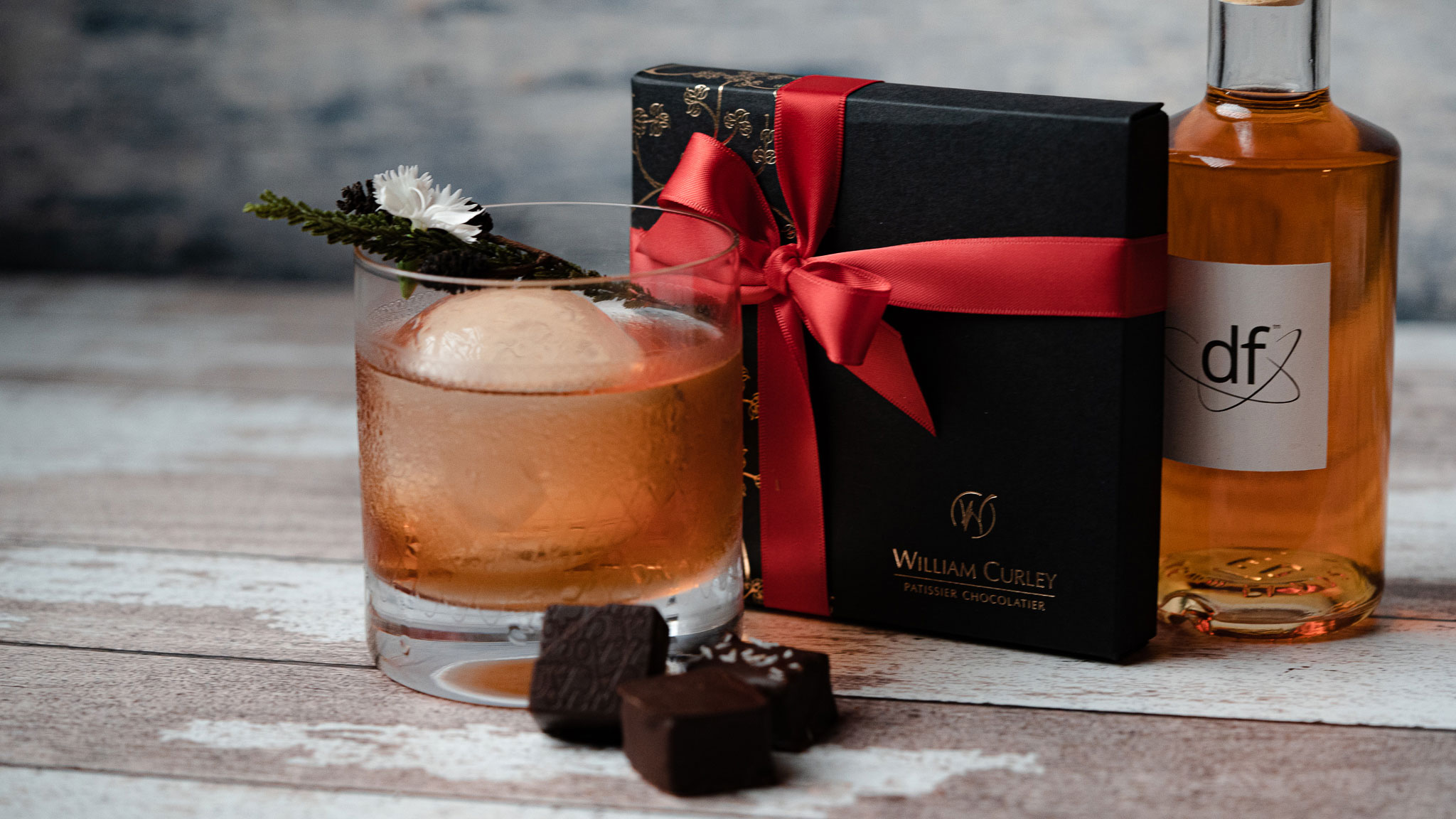 The perfect mix of cocktails and chocolates!

We have joined up with the renowned chocolatier Willaim Curely, and together we are offering you a chance to enjoy the craft of drinks-making paired with the culinary art of chocolate!

William and Drinksfusion share the same passion for taste and flavour, refusing to compromise on the quality of our product, working only with the finest and responsibly sourced produce from around the world, delivering a unique and genuinely natural product.

WHAT'S INSIDE THE BOX? 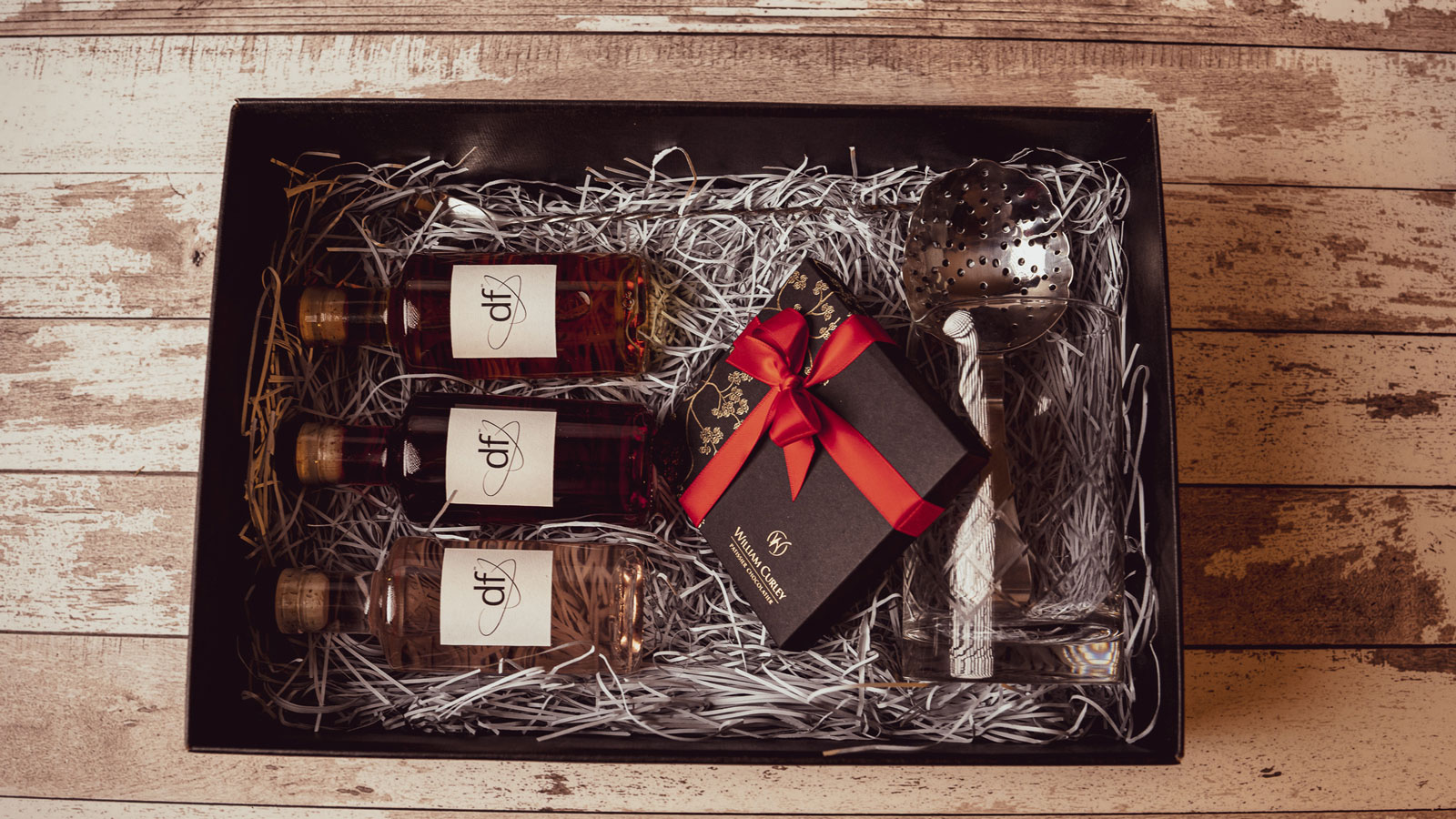 With our Chocolate and Cocktail paring boxes you can stir one of our craft cocktails over ice to a perfect balance between dilution and temperature, and relish in the sensation of matching it with one of William’s delicious couture chocolates. 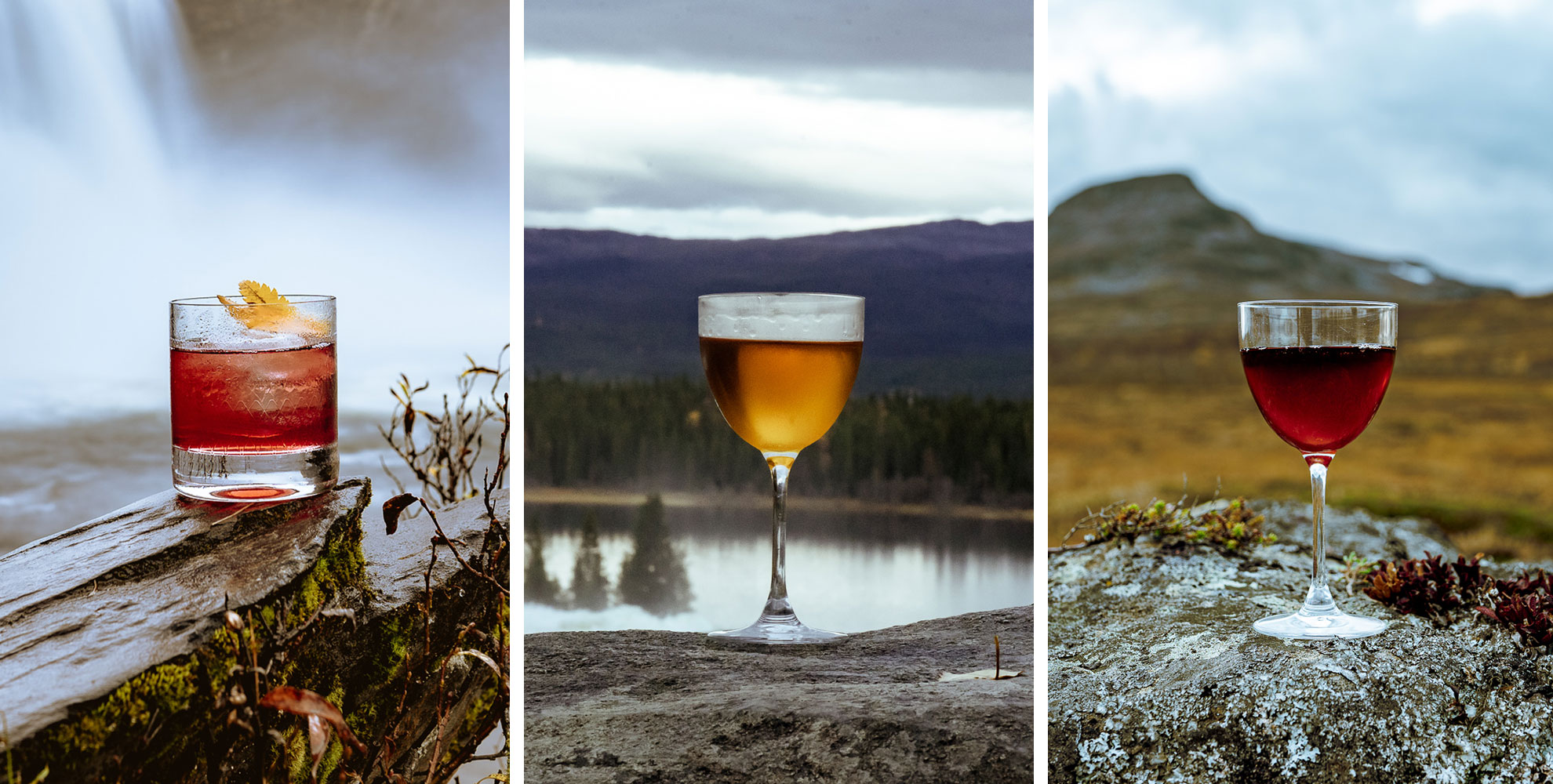 WHAT YOU WILL CREATE

A winter-inspired take on the classic Old-Fashioned made with Hvenus organic rye whiskey from the Island of Hven in the straight of Öresund and a touch of iced apple cider seasoned with warm winter spices and sweetened with a touch of Ling Heather honey infused with chestnuts and wild chequer berries, seasoned with homemade chocolate bitters, served over large ice cubes.

This golden berry some times referred to as

“Norrlands Guld”  The Gold of the North grows wild on the nordic plains and gives a delicious tart flavour with rich an autumn-berry aromas.

Delicious straight up or on the rocks!

A delicate Nordic and Japanese flavour blend of Mulberry Rose Aquavit from the Copenhagen Distillery, Japanse sake and a hint of yuzu liqueur, stirred over ice seasoned with honey-pickled wild rosepetals from Cornwall and homemade chocolate bitters. 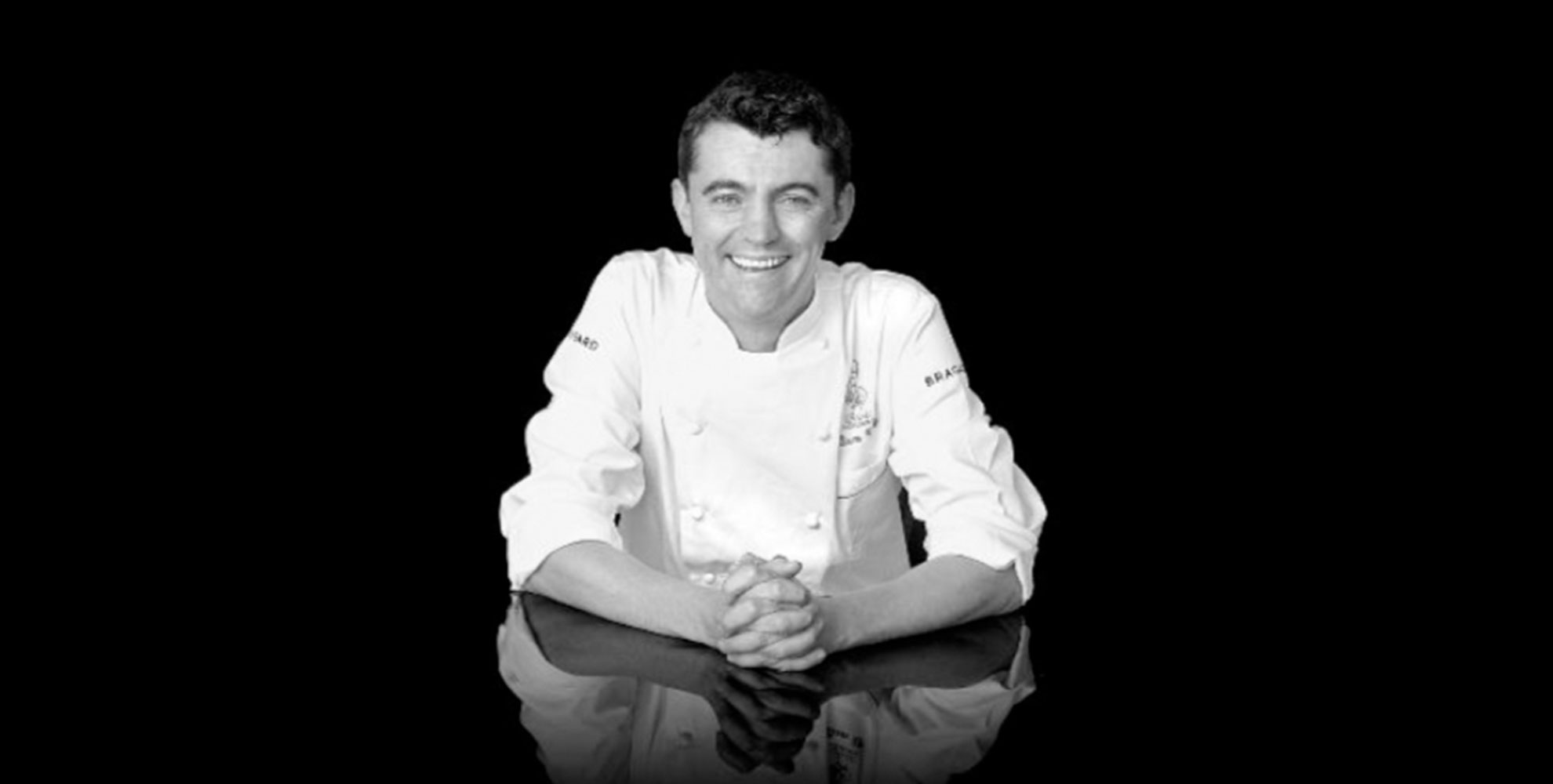 William Curley aims to source only the world’s finest ingredients, refusing to compromise on the quality or na- ture of his work, using only the freshest, most natural produce. In partnership exclusively with world-re- nowned Tuscan chocolate producer, Amedei. He is intensely passionate about his craft; chocolate, patisserie and encouraging and mentoring young talent within the business. Together with a team of ambitious pastry chefs, William has long been creating inspiring products of the highest standard.

His career began with an apprenticeship at Gleneagles Hotel, and lead him to train with some of the country’s finest chefs; including Pierre Koffmann, Marc Meneau, Marco Pierre White and Raymond Blanc. His ambitions then took him to The Savoy Hotel, where he became the youngest Chef Patissier in its history. William opened his business over thirteen years ago, and has achieved numerous accolades including four times winner of ‘Britain’s Best Chocolatier by The Academy of Chocolate’ and a gold medal at ‘The Culinary Olympics’. In 2012, he became a member of Relais Dessert International the most prestigious association for Patissier – Chocolati- ers. William achieved the Master of Culinary Arts by the Royal Academy of Culinary Arts. It is the highest acco- lade awarded to chefs in the UK.

Couture Chocolate was William’s first book, released in 2012, and awarded ‘Cookery Book of the Year’ by The Guild of Food Writers Awards. His second book Pâtisserie was launched in 2014. A third book called ‘Nostalgic Delights’ was released in the Autumn of 2016.

William is proud to have a concession in Harrods, retailing exclusive chocolates in the world-renowned luxury department store. In 2019, we launched a new chocolate boutique in Soho.